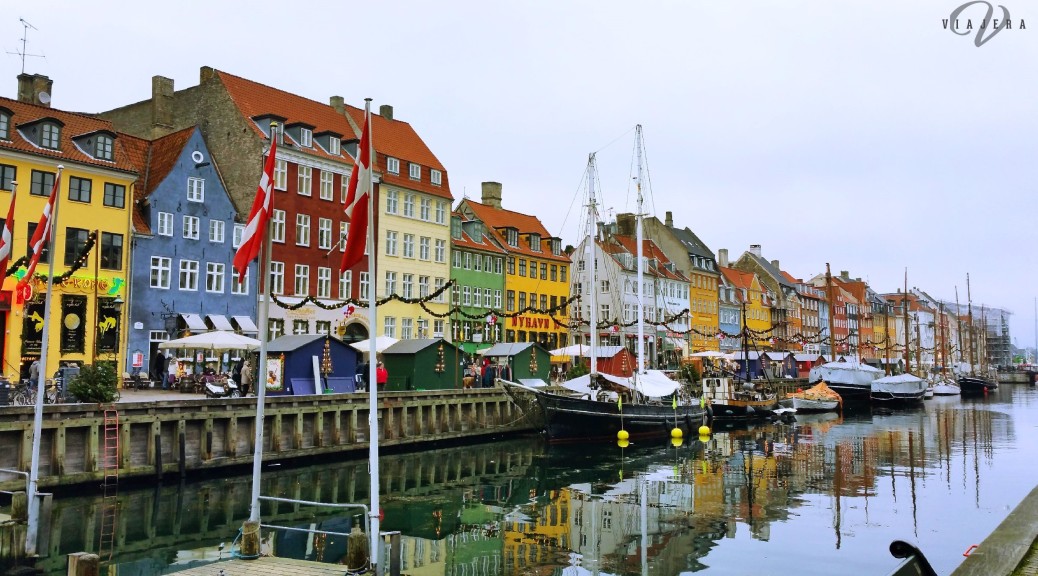 My first moment in Copenhagen was met by the utter lack of chaos in Kobenhavn Airport. Everything was operating smoothly in an environment I could only describe as lustrous. I left this country without seeing dust and I had dinner at an underground restaurant at some point. Imagine that. Maybe this was how the rest of the world could look if only people respected personal space on a regular basis and did not impose their lives on other people as much. In Copenhagen there is always ample space to live in – even in trains and escalators I had an arm’s length of distance from everything. Meanwhile in London I don’t even dare walk slower than the human behind me in fear of losing my right to exist in that living space. So far, so good.

The Danish are reserved people but very approachable and especially helpful to us when our map reading skills were failing. Their emphasis on simplicity was something I always felt and it truly is inspirational to an extent. If I had to guess, expectations of public decorum (most definitely) included not being too loud. In fact, I witnessed no boisterous laughter in public at all and it is still a wonder to me how I couldn’t overhear ANY conversation – not even from those talking from a mere foot away.

The general atmosphere was pleasant and navigation was easy with the straightforward public transport. It is a small, walking city that we were able to see most of within our first day. I highly recommend exploring by foot if you have a great appreciation for architecture and beautiful narrow streets. As one of Europe’s oldest cities, this Danish capital is home to intricate buildings from the 17th century and an amusement park dating back to 1843. To me, this is simply remarkable. 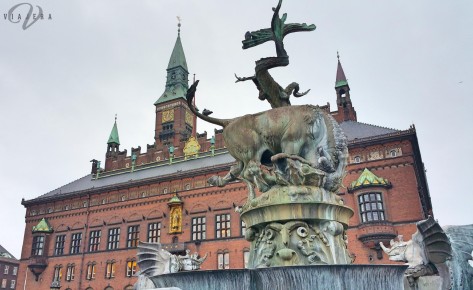 Standing centrally in Copenhagen is its City Hall which was constructed in the late 1800s. It is open to the public but it is just as a memorable when viewed from the City Hall Square.

Another must see is Nyhavn, a 17th century canal and entertainment district well known for good food and music alongside that laidback atmosphere. Fairy tale writer Hans Christian Andersen lived in this area particularly in numbers 18, 20 and 67. 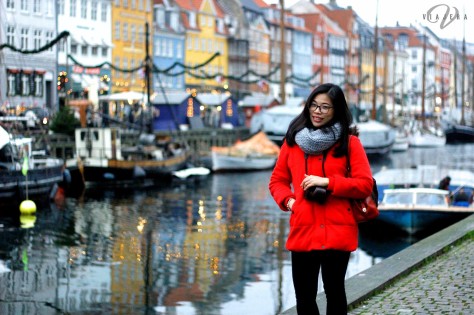 If you are looking for a good viewing point of the city then enter the Round Tower otherwise known as Rundetaar. Its shape make it almost impossible to miss and expect to be rewarded with brilliant panoramic views of upon reaching the top.

The Little Mermaid Statue is a symbol for this city and is unsurprisingly one of most visited attractions. Fans of the Disney animated film Little Mermaid should definitely put this in their itinerary. Yet even as one of Europe’s prominent landmarks, it is relatively unremarkable from the outside and smaller than one would expect. However, this original statue has stood the test of time and celebrated its 100 years last 2013 after being restored many times due to acts of vandalism and mutilation. It has been put back together time and time again to return to Langelinie Harbour, where she seems to continue longing for to be part of another world. This context alone makes it worth seeing in person because this Danish landmark is definitely a survivor.

Feeling adventurous or ready for something out of the ordinary? Then strut over to Freetown Christiana. It’s a neighborhood in Copenhagen that will leave you feeling like you have gone to a completely different dimension. Before entering, we were met by an arch welcoming everyone into this controversial chunk of Copenhagen. But let’s just say that you do not need signs to know you’ve crossed over somewhere different – oh trust me you will JUST KNOW. Aside from the independent shops and stalls and quite radical taste for art, Christiana is a hot topic due to the trade of things that may or may not be illegal. Inside, there are very specific rules we all had to abide by for everyone’s safety (mostly ours). The place had a certain feel of danger to it but simply follow the laws of Christiana and you’ll make it out alive. Wink wink. 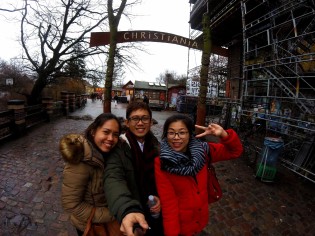 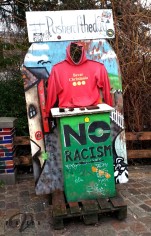 There is only one answer to the question what is the best thing to see in Copenhagen. It’s Tivoli Gardens! What makes it one of a kind is not the fact that it’s the world’s second oldest amusement park, but because Walt Disney and Hans Christian Andersen actually spent time here. The place is not just dreamy, it’s where makers of fairy tales as we know it went for fun. Now if that is not amazing then I don’t know what is. 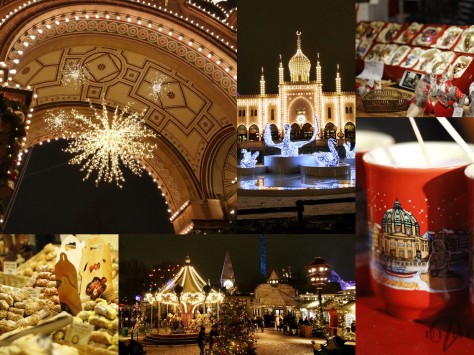 Christmas in Tivoli is unmissable and it was indeed one of my main reasons for flying to Denmark. My friends and I wanted to imbibe on a yuletide vibe that can be quite elusive in London despite the grand display of lights along Regent Street. The Garden was themed with Christmas in every corner and the experience was truly unforgettable. To top this all off, we found Father Christmas! And he took a picture with us to remember this by.

Copenhagen is a destination better explored when a traveler has a deep sense of context about the capital. This city is remarkable in itself but even more so because of the talent that nested and thrived within its humble walls. It’s where people who created magic sought inspiration and ideas and where testaments from centuries ago managed to defy time.

It is a place I see myself coming back to, even if I have to do it alone. There is no special reason underneath, it’s just a place I feel comfortable in with its sophisticated airport and hushed citizens. There was a certain level of ease brought about by the unpolluted air and general mood of the locals. I guess they did not dub this place Happiest City on Earth for nothing. Theirs was a different kind of happy because if you ask me… Copenhagen was full of peace and quiet. It is quite hard to imagine Hans Christian Andersen’s talents flourishing anywhere else.

Flip this article to your magazine here: Add to Flipboard Magazine.

Any questions about Copenhagen? Let me know in the comments!

For the love of travel